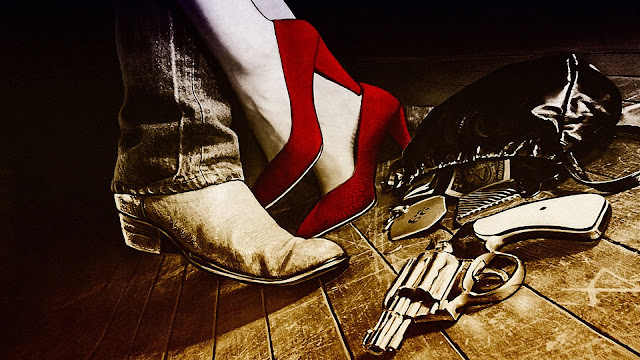 By Gary Deane
Ree: You always have scared me.
Teardrop: That's ‘cause you're smart.

In the popular imagination, film noir is often bound up with the urban metropolis and its 'eight million stories' of world-weary private dicks, street-wise gangsters, sleazy conmen, bent cops, backstabbing femmes fatales, and just plain chumps.
Well, as much as the song remains the same, some things have changed.

As North American cities of all shapes and sizes have been in a headlong rush to be viewed as precincts of gentrified vibrancy and creative wonderfulness, a lot of both film and literary noir has packed its bags and headed off to the rural heartland where responses to matters at hand are not always going to be as ‘nuanced’ or ‘mindful’ as a lot of city folks might like.
Welcome to the land of Rural Noir AKA Country Noir, a world which feels like it’s about to explode in violence and usually does, leaving kith and kin to settle scores and make things right amid a conspiracy of silence. Do what you need to but don’t bother calling the law if you want to live past tomorrow.
If this evokes a certain amount of dread, it's meant to, as rural noir works to defuse the myth of the bucolic countryside and expose a hard place of rusty edges and disposable existences. More recent country noir is populated with damaged men and wounded women who at one time might have been farmers or have found jobs in mills or factories. But the family farm has given way to factory farming and mills and factories are shuttered, with the work gone elsewhere. What’s left is economic insecurity, fraying community bonds, anarchic family structures and the fearful aftershocks of crime.

Rural noir’s stories are often seeded in horrific criminal happenings, though at their core, they are as much about self and family identity and how people can lose their way and go wrong even while trying to do the right thing.  But drug addiction, family grievances, and domestic violence leave wounds that won’t heal, and struggles against poverty and fate end in despair and a life sentence of grief. Though ills may be vanquished, a stinging sense of betrayal and distrust lingers.

Gritty crime tales with backwoods settings are part of the traditional and lasting material of noir fiction and film noir. One of the earliest and still-best examples of rural noir was James Ross’ They Don’t Dance Much, published in 1940, which put a country spin on James M. Cain. Later, several of Jim Thompson’s fearsome tales, such as The Killer Inside Me (1952) and Pop. 1280 (1964), with their portrayals of depraved small-town lawmen, would find their way to the screen.

Opening the door wide for contemporary rural noir was Daniel Woodrell, whose 2006 novel Winter’s Bone, released as a film in 2010, defined both a style and sensibility now most associated with modern country noir. Woodrell’s stories of criminals trapped by their violent compulsions developed out of necessity are intimate and poetic and carry genuine emotional weight. Despite the social and economic malaise clawing at the viscera of rural America, these works hold closely to the local and the personal.

Similar can be said of the twenty-five films below. Tense, atmospheric and unsettling, these are sinister, slow-burning tales that possess a stark elegance, even at their most violent. While the themes of government corruption, political opportunism, and corporate malfeasance might have been herded like elephants into the room, they weren't. Much of these films’ dark attraction resides in their austere, contained narratives that focus on individual or private transgressions - the sins of which lie at the very heart of noir.

That said, the most recent of the titles here, Hell or High Water (2016), a movie self-consciously attuned to today’s outsider politics, still swaps out film noir's signature moral ambiguity for a specious moral equivalency (the picture’s tagline is “Justice is not a crime”). Otherwise, the movie is not to be missed.
It would be be better if rural noir doesn't get fitted up with ‘Big X’, ‘Big Y’ or ‘Big Z’ as the standard operating forces of villainy. This kind of doctrinal sausage-stuffing has soiled far too many box office thrillers of late. Meantime, there are lots of these much closer-to-the-bone meditations around to look forward to.

Note: The Coen brothers’ No Country for Old Men (2007) is not among the films listed below, only because it’s “a film that needs no introduction”. 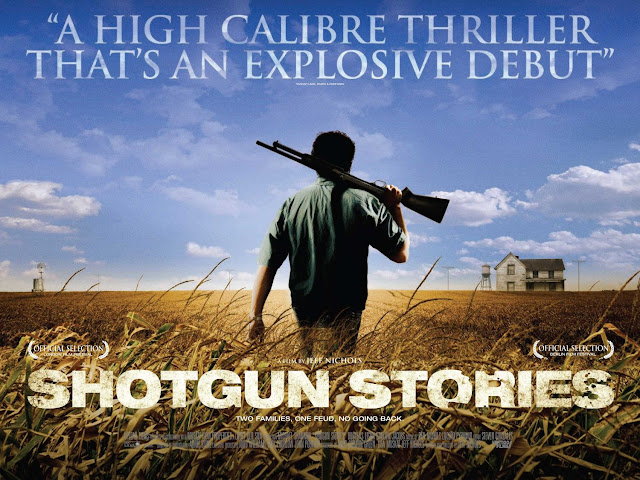 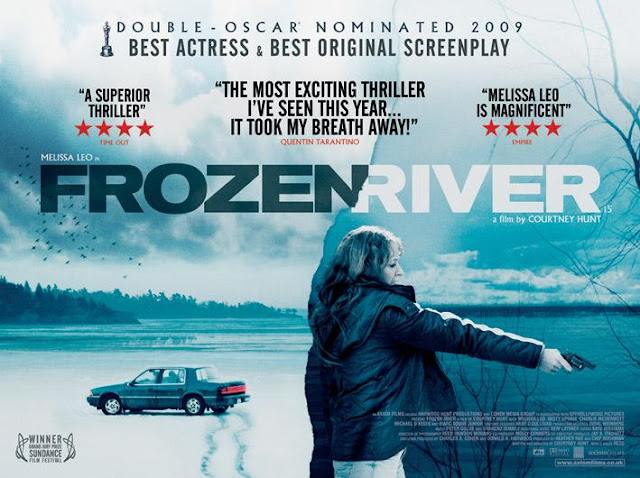 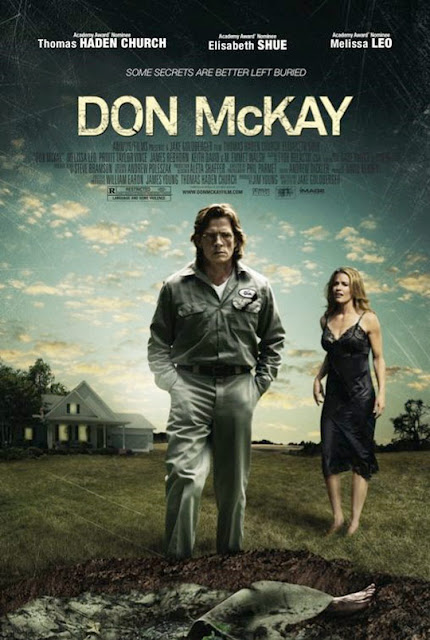 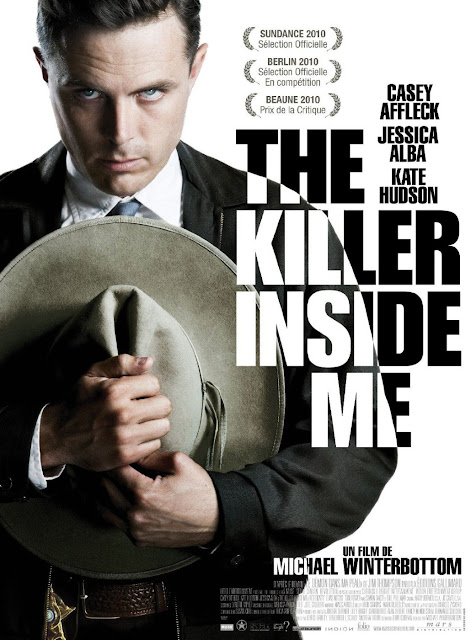 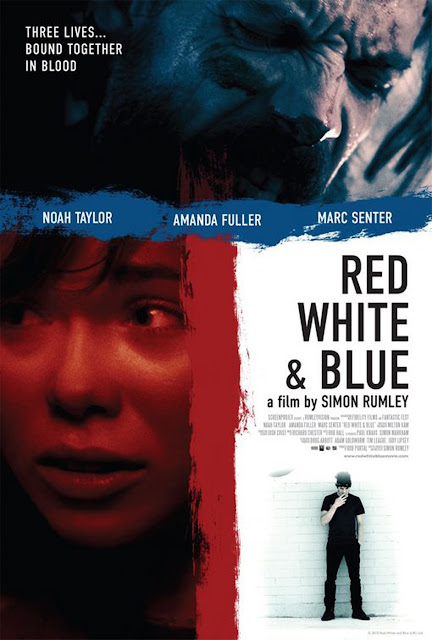 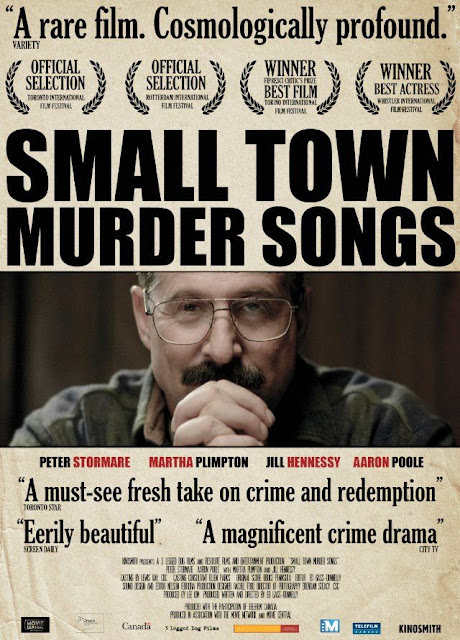 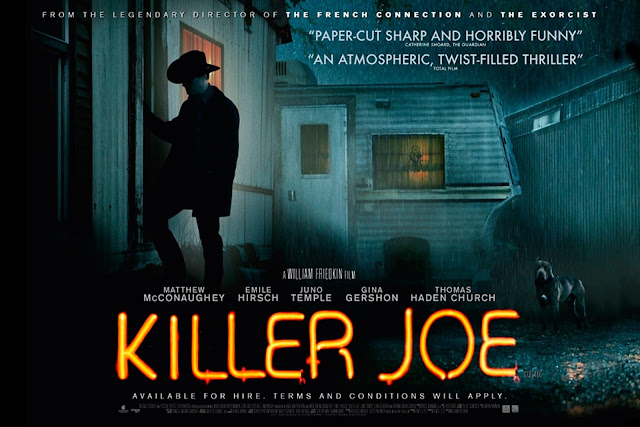 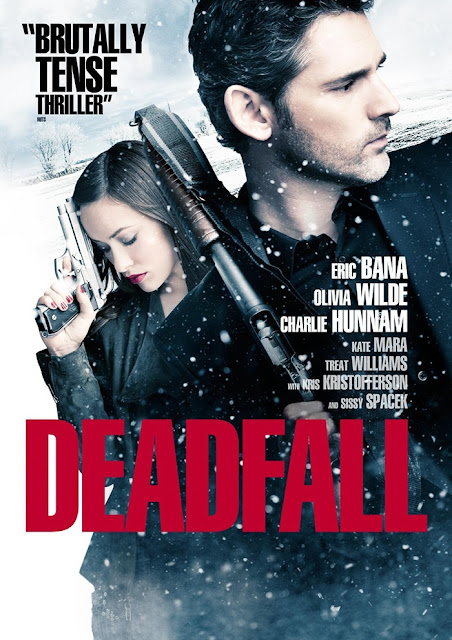 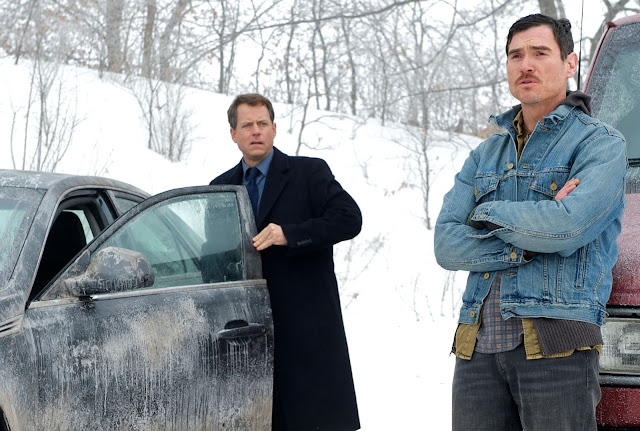 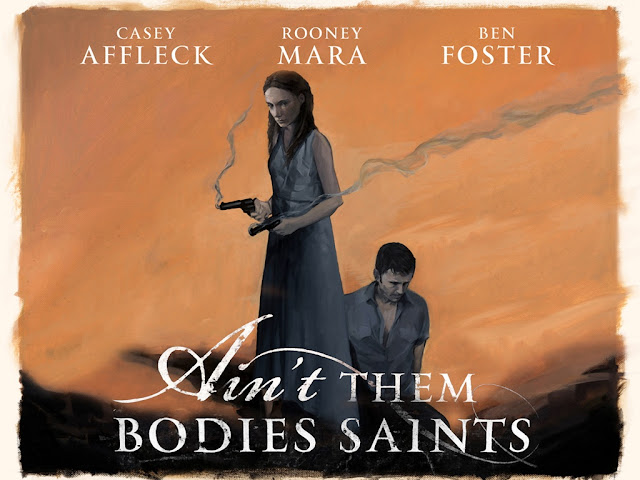 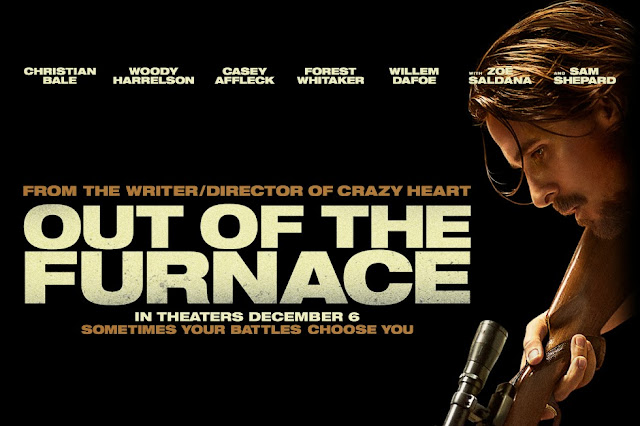 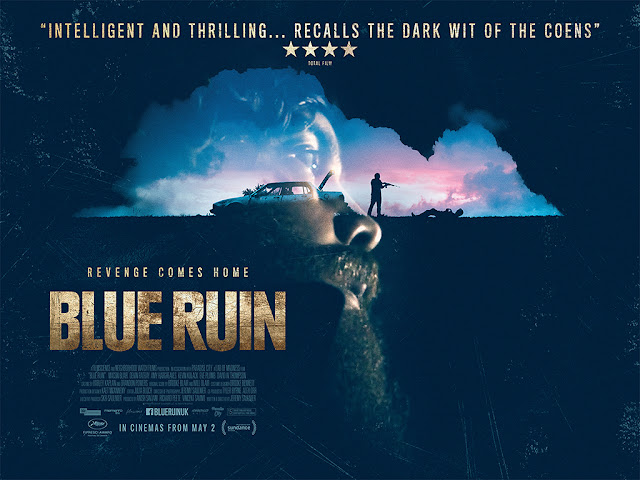 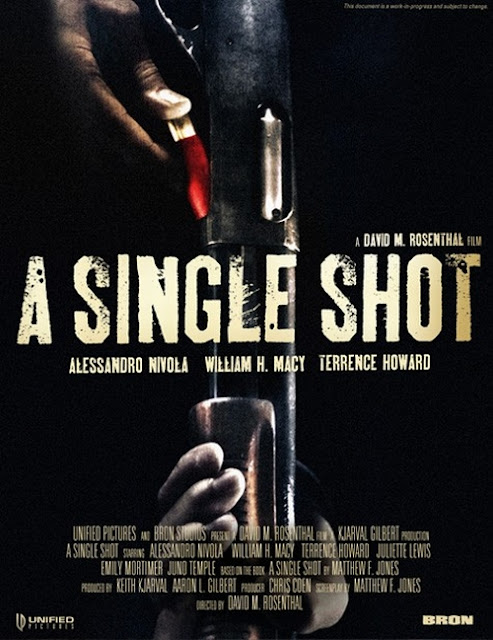 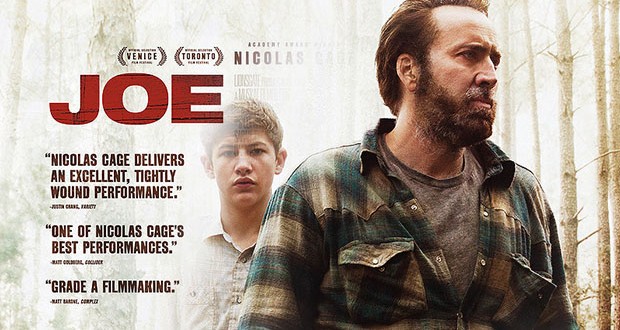 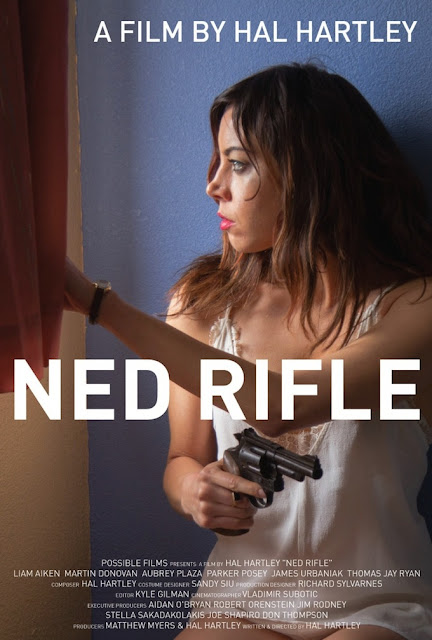 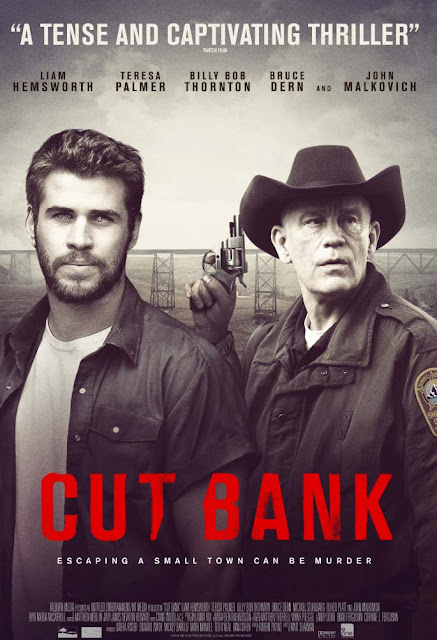 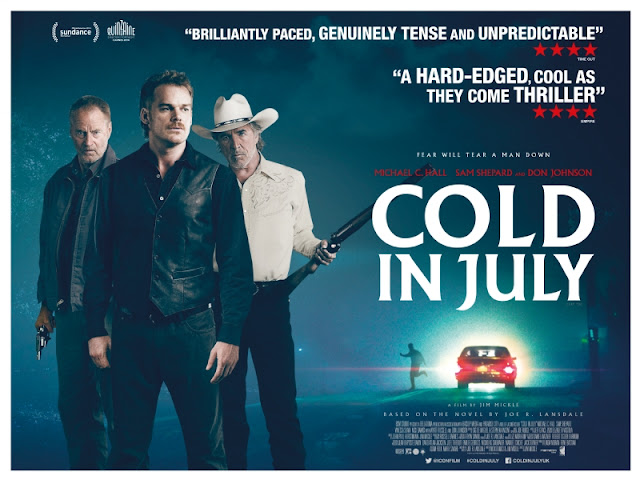 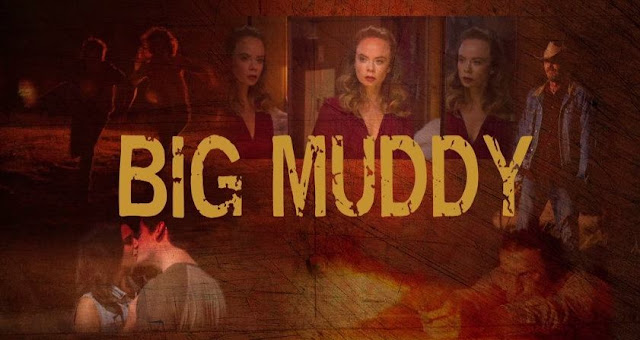 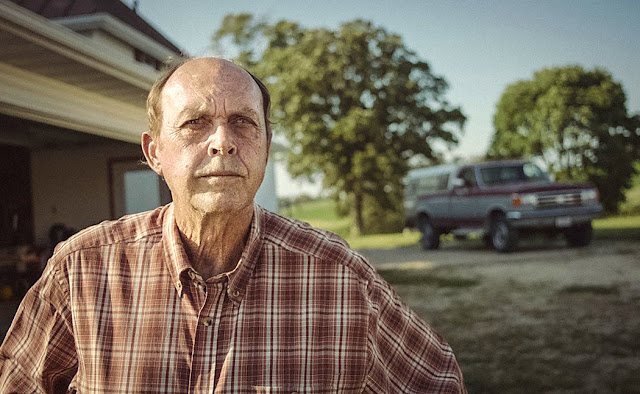 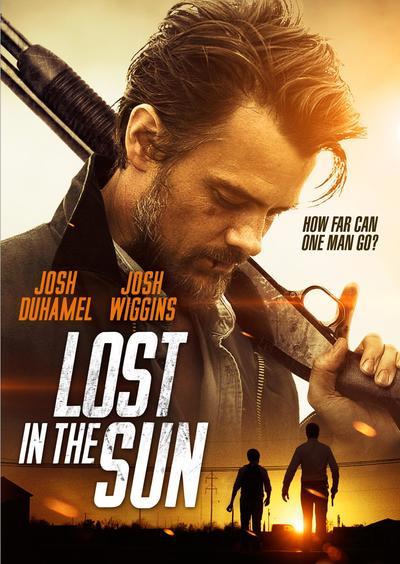 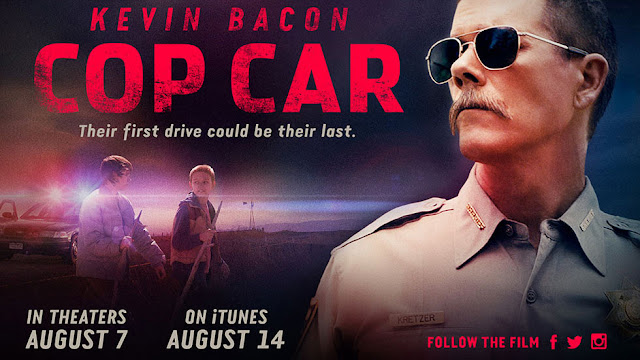 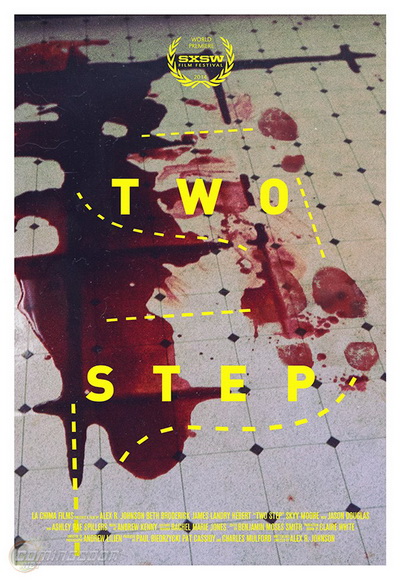 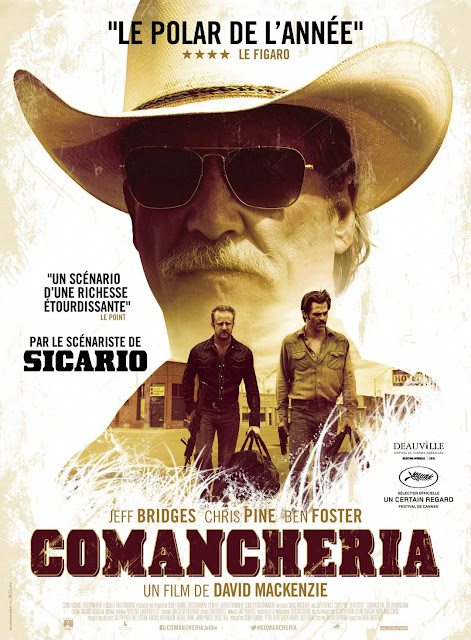 By Gary Deane   The term film noir made its debut in the late 1930s, first put to use by a conservative French press distressed by the... 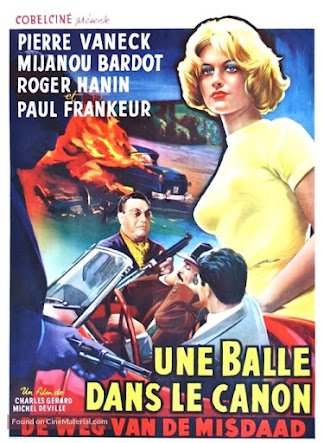